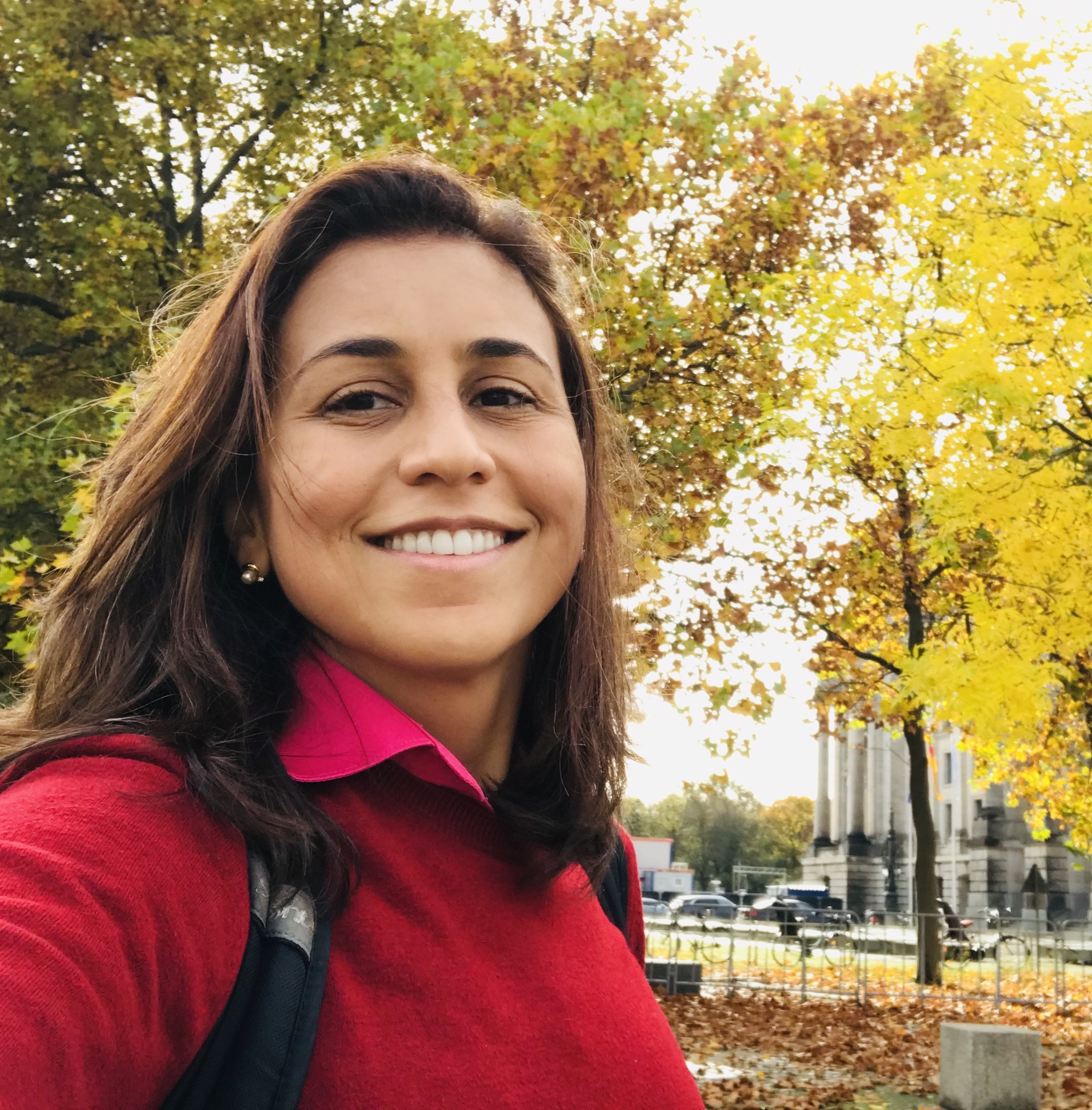 My publications can be found in one of the following websites:

Trustworthy Runtime Guarantees for Self-Adaptive Software Systems in the Presence of Uncertainties
This a CAPES/Alexander von Humboldt funded research project conducted in collaboration with the Software Engineering group at the Humboldt Universität zu Berlin aiming at investigating techniques, methodologies and processes capable of providing design- and run-time assurances for self-adaptive systems in the presence of structural and environmental sources of uncertainties.

Fostering the Engineering of Adaptive Robotic Missions
This a FAPDF funded research project conducted in collaboration with Prof. Patrizio Pelliccione from GSSI in L’Aquila, Italy and Prof. Radu Calinescu from University of York, UK. This project proposes to foster the engineering of missions of robotic applications through systematic software engineer approaches. At design time, the proposed project will provide a modelling framework that allows the end-user specify robotic missions that cope with the variability of conditions of application scenarios in real environments. At runtime, the proposal will provide an adaptive software architecture for robotic missions to increase the autonomy level of robotic missions operating in uncertain environments. The expected outcome of this project is threefold: (i) promote scientific innovation by incrementing the state-of-the-art of the engineering of autonomous robotic missions through systematic software engineer approaches; (ii) promote technologic innovation by implementing frameworks for specifying, verifying and executing robotic missions to be applied in various case studies and (iii) foster research collaboration between our research group and international academic centres of excellence.

PROFISSA - Programmable Future Internet for Secure Software Architectures
This is a FAPESP funded research project conducted in collaboration with UFRGS, UFABC and RNP. This project is proposed to investigate, map and advance the use of software engineering techniques when applied to programmable networks in order to improve the structural, functional and process quality of network programs. Moreover, the network programs developed in the project will be executed in real environments of programmable networks implemented on a testbed for development and analysis of software defined networks (SDN). Therefore, the integration between RNP and the FABRIC project is sought to create real state-of-the-art programmable network environments, taking into account, for example, the use of programmability in the data plane with the use of devices that support P4 interfaces.